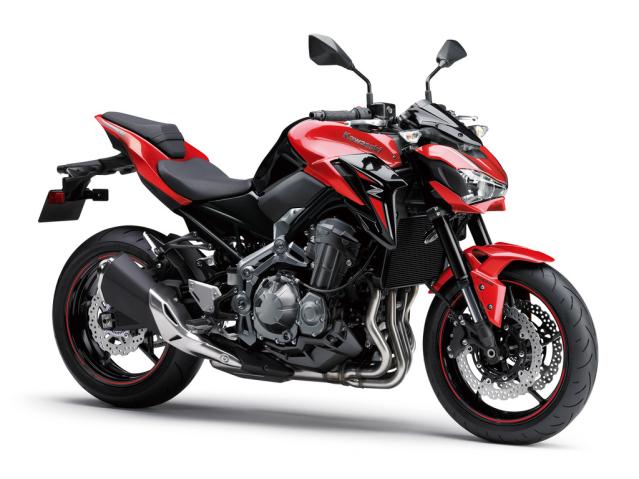 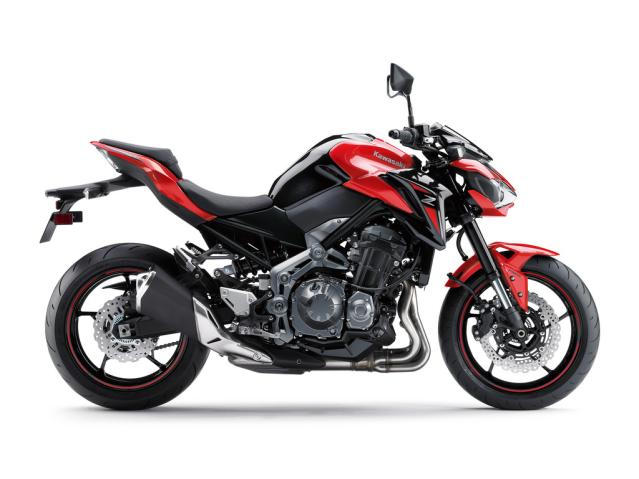 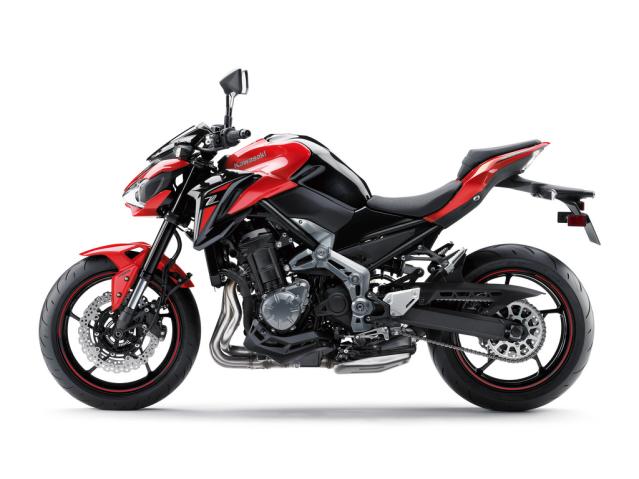 Powerful 948 cm³ liquid-cooled, 4-stroke In-line Four engine has a quick-revving character and a strong mid-range hit that pulls strongly to the redline. Adding to rider exhilaration, a distinct intake note encourages you to twist the throttle. Silky smooth power delivery facilitates control while contributing to rider comfort and confidence

After the 2014-2017 Z1000, the Z900 is the second model to benefit from “sound research” in crafting its intake note. Shape of the airbox was designed based on acoustic tests. The distinct intake note of the Z900 is clear and exhilarating. The frequency of the note varies with engine speed, adding to riding impact – especially at high rpm. Airbox inlet faces upwards, making the intake note easier to hear for the rider

Assist & Slipper Clutch was developed based on feedback from racing activities. The clutch uses two types of cams (an assist cam and a slipper cam), offering two functions not available on a standard clutch.

Rear suspension positions the shock unit and linkage above the swingarm. This arrangement contributes to mass centralisation, while ensuring that the suspension is located far enough from the exhaust that operation is not affected by heat.

The all new frame weighs only 13.5 kg and contributes significantly to the bike’s light, nimble handling. Components of the high-tensile steel trellis frame follow the ideal pipe line. The lines of the frame were made as straight as possible, and when bends were necessary their angles were made as small as possible, resulting in a design that disperses stress extremely well.

Key sugomi design elements, like its crouching stance, low positioned head and upswept tail, give the Z900 a distinct silhouette, making it instantly recognisable as Z Supernaked model. Designed to make viewers fall in love at first sight, the Z900’s aggressive Z styling is complemented by elegant bodywork flowing from head to tail, combined with minimalist cover in the engine area devised to draw attention to its functional beauty. A condensed appearance emphasised by slim, close-fitting bodywork gives the bike a light, agile image that reflects its sporty
performance.